The Marine Forest: the recovery of Posidonia oceanica seagrass meadows

The Red Eléctrica Marine Forest is a pioneering project worldwide for the recovery of Posidonia oceanica seagrass meadows in Majorca. It is an innovative project and a commitment to the future that has enabled the development of a technique for the recovery of marine habitats through the use of this aquatic plant, indigenous to the Mediterranean.

Posidonia oceanica is a plant species of vital importance for biodiversity due to its remarkable influence on the preservation of aquatic ecosystems and costal dune systems, and because of its enormous relevance as an organic carbon sink, which makes it a very relevant instrument in the fight against climate change and favours the perspectives of the energy transition.

The main objective of the Red Eléctrica Marine Forest is the recovery of the marine habitat of Posidonia oceanica seagrass meadows to offset the loss of this marine environment. Together with this, this project pursues three general objectives: promote the conservation of biological diversity, preserving an essential species for the sustainability of the Mediterranean’s marine ecosystems; promote research and development and the use of new technologies and processes, in order to avoid or minimise environmental impacts; and adopt a commitment to the fight against climate change. All this in line with the Company's 2030 Sustainability Commitment.

The firm commitment that Red Eléctrica maintains in terms of the conservation of biological diversity and the drive in favour of decarbonisation, together with its responsibility to avoid or minimise the interactions of submarine electricity links with Posidonia oceanica seagrass meadows, led the Company in 2012 to undertake an R&D+i project focused on the study of the use of fragments of this seagrass species in order to enable the recovery of its natural habitats. The purpose of this R&D+i project, carried out in collaboration with the Mediterranean Institute for Advanced Studies (CSIC-IMEDEA), was focused on the two coastal landing points of the Majorca-Ibiza submarine electricity interconnection, specifically in the Bay of Santa Ponça (Majorca) and the Bay of Talamanca (Ibiza), and was aimed at the study of the use of seeds of this aquatic plant for the restoration of degraded marine areas of Posidonia oceanica seagrass meadows to mitigate and offset impacts caused by works associated to the laying of the submarine power cables, although today it has become evident that the methodology developed can be applied to recover degraded marine areas elsewhere in the world.

In 2017, agreements were signed with the CSIC and the Government of the Balearic Islands for carrying out an actual project for the restoration of 2 hectares in the Bay of Pollensa following the methodology which resulted from the research carried out in the study and, in 2018, the planting of 12,800 fragments of Posidonia oceanica began. The restoration project used an innovative technique that included the phases of collecting detached plant sections resulting from natural fragmentation caused by marine hydrodynamics, the subsequent cultivation and preparation of the fragments, the planting works and, finally, the subsequent monitoring and follow-up actions. The Red Eléctrica Marine Forest is a pioneering initiative and the first of its kind to tackle the planting of an underwater forest of these dimensions in the Mediterranean. 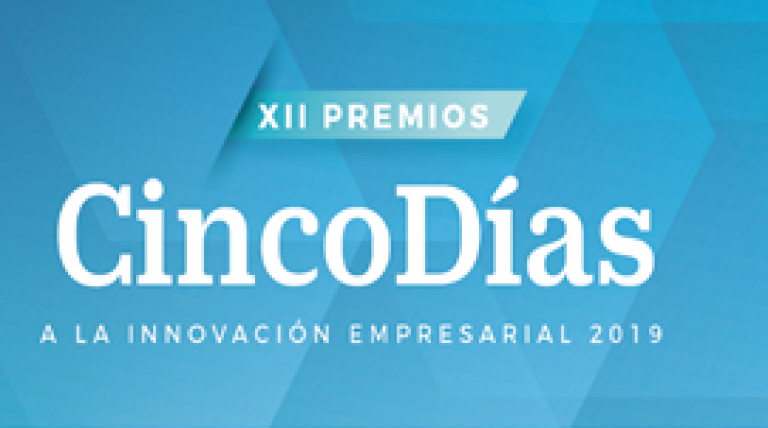 On June 2019, the business & finance newspaper Cinco Días awarded the project. These awards recognise the best practices in business innovation with special focus on social responsibility.

2018 European Business Awards for the Environment

On 1 June 2017 the Renewables Grid Initiative (RGI) awarded Red Eléctrica the 'Good Practice of the Year' award in the Environmental Protection category for the Company’s project for the recovery of Posidonia oceanica meadows.